Archive for the ‘ Featured Cheese ’ Category

A Taste Tour of Italian Burrata Cheese with Giolitti Deli 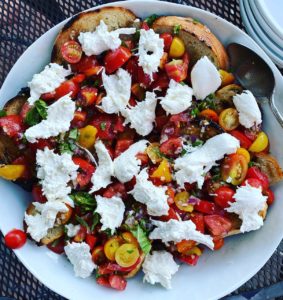 With summertime quickly on the horizon, we’ve got numerous fresh cheeses available within our marketplace, including burrata cheese.

Giolitti’s Delicatessen and Marketplace is your one-stop shop for authentic Italian ingredients and delicacies located in the heart of Annapolis, MD. With summertime quickly on the horizon, we’ve got numerous fresh cheeses available within our marketplace, including burrata cheese. Burrata cheese originated in the 1920s from the Apulia region of Italy and is a round drop of cow’s milk mozzarella cheese filled with a creamy mixture of milk and sweet cream. Originally slated to have been conceptualized from the leftovers in the cheesemaking process after milking the morning cows, burrata is widely popular and a delicious component of many Italian entertaining spreads.

END_OF_DOCUMENT_TOKEN_TO_BE_REPLACED 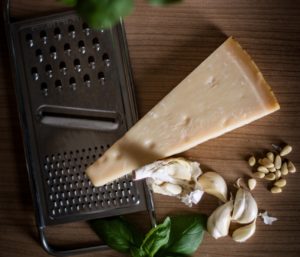 You can find Italian cheeses such as parmesan in many forms at Giolitti Deli.

One of the most beloved components of Italian cooking is the cheese. Read on to learn about the four most essential Italian cheeses and what makes them unique. END_OF_DOCUMENT_TOKEN_TO_BE_REPLACED

3 Reasons Mozzarella is a Super-Cheese 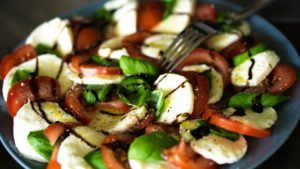 Learn why mozzarella is not only delicious but good for you too!

If you are a fan of Italian food, chances are you are also a fan of mozzarella cheese. This delicious, fresh cheese is especially popular as a Caprese salad component and a crucial pizza topping. But did you know mozzarella also offers health benefits? Read on to learn how your next bite of mozzarella is more than a tasty snack.  END_OF_DOCUMENT_TOKEN_TO_BE_REPLACED

An Introduction to Stracchino and Robiola Cheeses, with a Bonus Pasta Recipe! 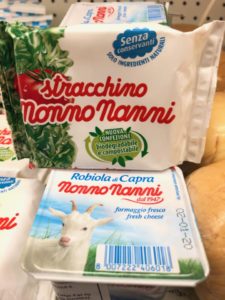 Giolitti Deli recently received two brand new varieties of cheese from Italy this week, and we are excited to introduce our guests to their delicious flavors. We are carrying the Nonno Nanni brand of Stracchino and Robiola cheeses, both of which are soft and creamy and perfect for eating as a snack or as an ingredient in more substantial dishes. We’ve included some introductory information for these our new stracchino and robiola cheeses below, as well as a pasta recipe that can be made with either cheese. Buon appetito! END_OF_DOCUMENT_TOKEN_TO_BE_REPLACED 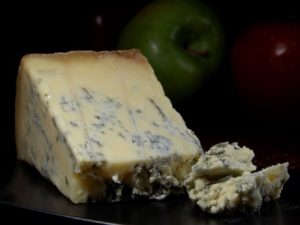 This week we at Giolitti Deli would like to introduce you to our new favorite cheese, the English Stilton. We may be an Italian restaurant, but that doesn’t mean we don’t love our neighbor’s cheeses! Read on to discover the history of this semi-soft blue cheese and the varieties of flavors you can find at Giolitti Deli.  END_OF_DOCUMENT_TOKEN_TO_BE_REPLACED 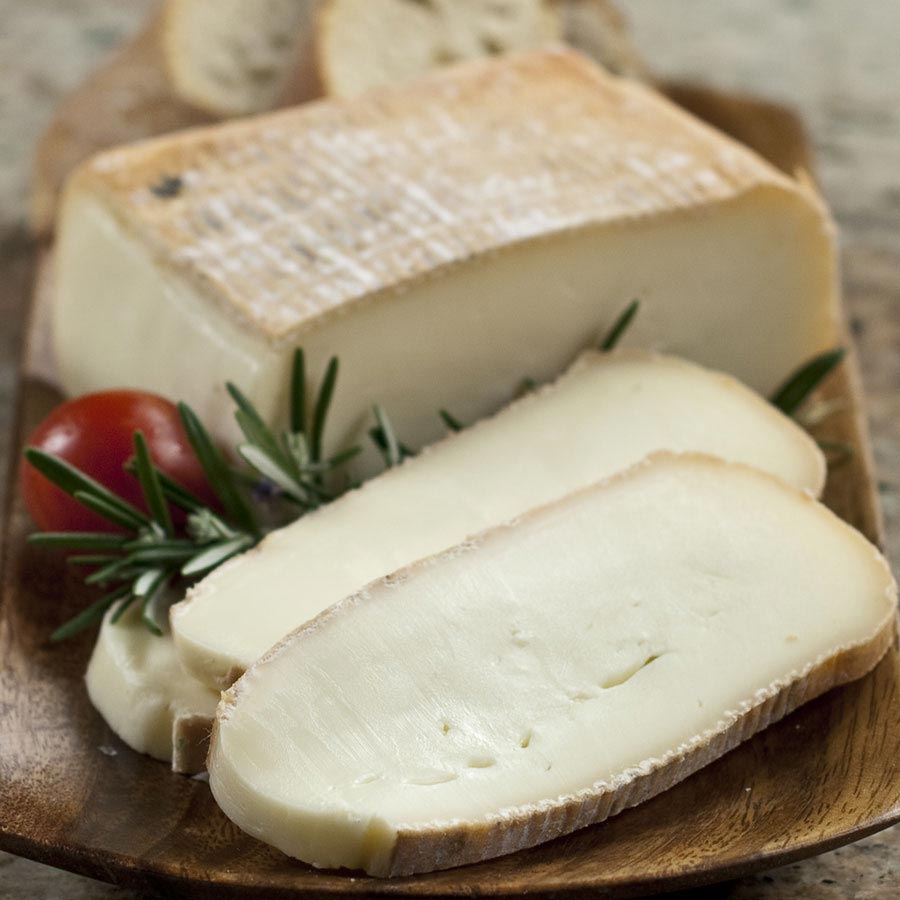 Taleggio is a semi-soft, smear-ripened Italian cheese that was named after the caves of Val Taleggio. It is actually one of the oldest soft cheese produced every fall and winter and is made from pasteurized cow’s milk. Continue reading to learn more about Giolitti Deli’s featured cheese of the week and what to pair with Taleggio cheese! END_OF_DOCUMENT_TOKEN_TO_BE_REPLACED