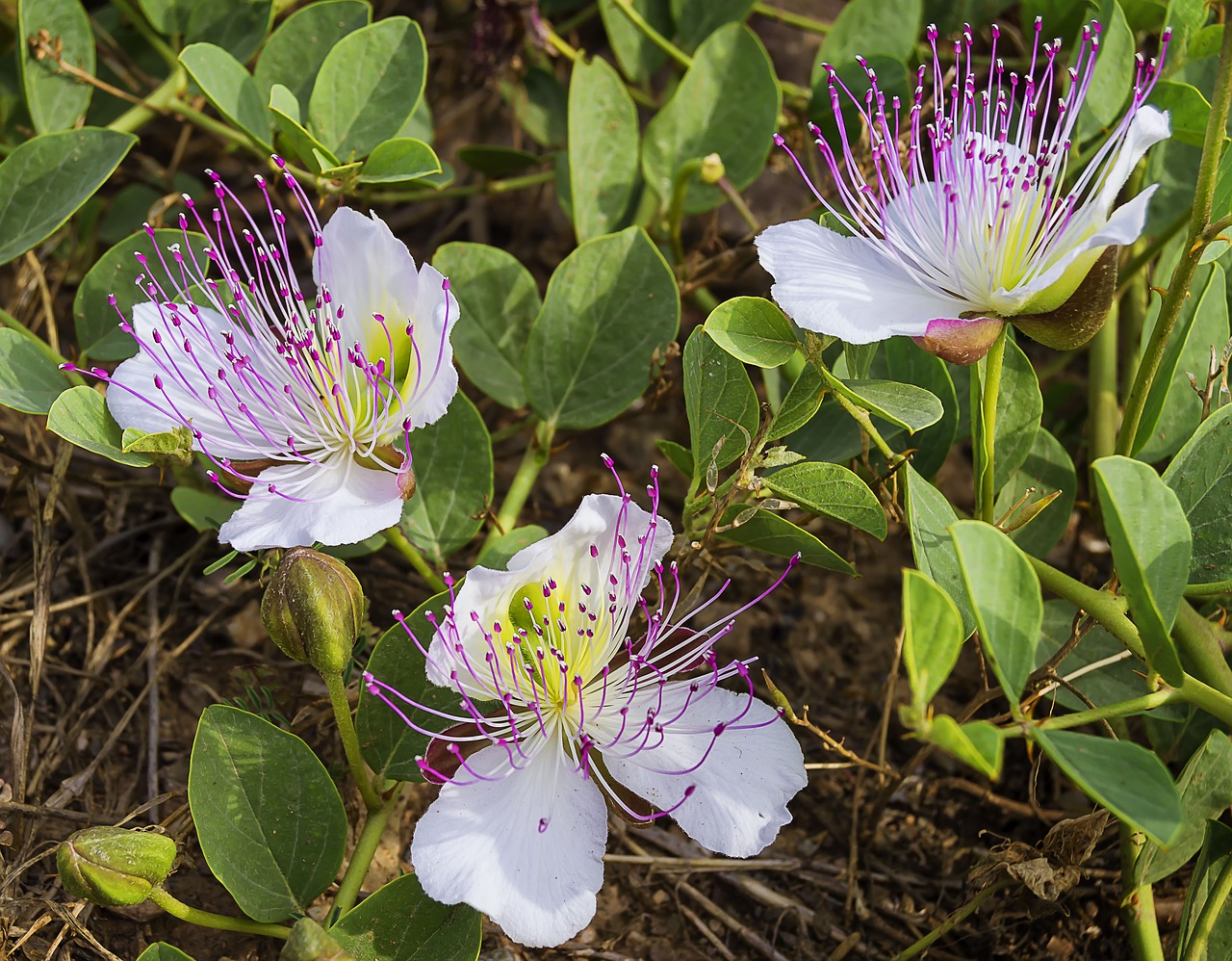 Learn about the differences between capers and caperberries.

As mentioned above, capers and caperberries both come from the caper bush, but capers are the unopened buds of the bush, while caperberries are the fruit of the bush. Capers are pickled and used as a seasoning or garnish in many recipes, such as chicken piccata, pizza, salads, roasted potatoes, halibut or salmon, braised chicken, and other recipes that use butter, garlic, and lemon. Caperberries are also pickled, usually found with the stem on, and are typically served with cocktails as an alternative to olives.

To make a Classic Martini, you can customize it to meet your personal preference by adding vodka or gin, making it shaken or stirred, and garnishing it with caperberries or cocktail olives. Shake or stir ½ cup of vodka or gin and 1 ½ teaspoons of vermouth in a shaker filled with ice. Strain into a chilled martini glass and garnish with Bel Air caperberries from Giolitti Deli for a simple and delicious cocktail!

Chicken piccata may sound very fancy, but it is quite easy to make at home! For two servings, you will need:

Start by placing the chicken between two sheets of heavy-duty plastic wrap and pound the chicken until it is ¼-inch thick, then season with salt. Pour olive oil in a large nonstick skillet and heat over medium-high heat. Add the chicken, and cook for about 3-4 minutes on each side, or until golden brown. Next, remove the cooked chicken from the pan, and add broth and lemon juice to the same pan. Cook, uncovered, over high heat for 30 seconds, then stir in capers. Pour the sauce over the chicken, season with parsley and pepper, and enjoy!

This entry was posted on Wednesday, June 5th, 2019 at 3:27 pm and is filed under Food . You can follow any responses to this entry through the RSS 2.0 feed. Both comments and pings are currently closed.